Not the Oxford Literary Festival presents:

(Anna Hobson at last year's Not the Oxford Literary Festival)

The idea is quite simple. The spoken word is one of the most exciting ways to experience literature you can find. But all too often it is limited to poetry. We bring you poets, oh yes, many of the finest performing in the UK right now. But we also bring you so much more - a smattering of the finest prose writers ears can hear, battling to show that the seemingly rhymeless rhythmless form has an excitement all its own and every bit the match of its poetic cousins. Here is the startlingly fabulous line-up of Oxford's, and the UK's, finest we have for you and all for the dizzyingly ridiculous price of £2.

Your MC for the night will be me, Dan Holloway. I will be performing something but it may be poetry, prose, or a mixture...taking of which we have two very special acts whose work straddles the boundaries and renders the distinction immaterial 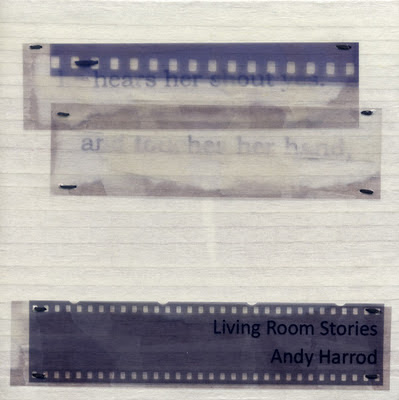 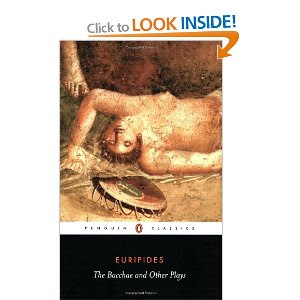